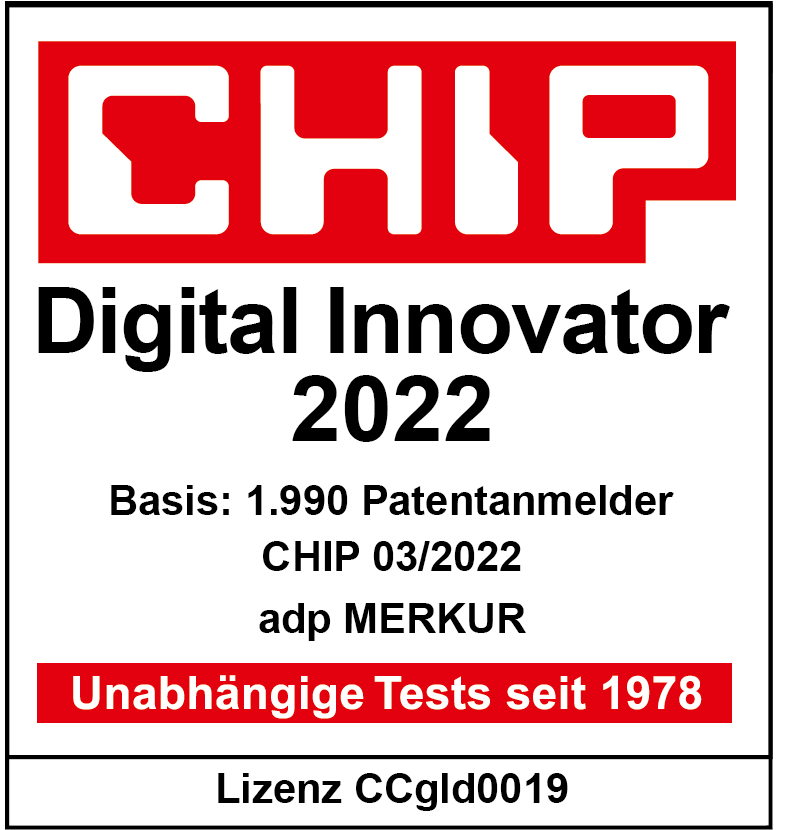 adp MERKUR is one of Germany’s most innovative companies – this has now been confirmed by CHIP magazine, which has awarded the subsidiary of the Gauselmann Group the title “Digital Innovator 2022” in the category IT Companies. This places adp MERKUR among the ranks of renowned companies such as SAP, Continental and Miele, which also received the seal.

To ascertain Germany’s most innovative companies, CHIP, together with the market research company Globis Management Consulting, determined and evaluated the number and quality of new patent applications from 2018 to 2020 in the digital patent classes. A total of 31,000 registrations were recorded, including 7,380 first-time registrations from around 2,000 German companies. Only ten per cent of these received recognition as a “Digital Innovator 2022”.

Innovative companies contribute to the future viability as well as the economic success of a society, CHIP writes. “At adp MERKUR, we specialise in identifying trends and market demands early on, translating them into corresponding products and bringing them to market,” explains Dominik Raasch, Management Spokesperson, adp MERKUR. “We are greatly honoured that CHIP has recognised us as innovators in the industry and awarded us the ‘Digital Innovator 2022’ seal.” 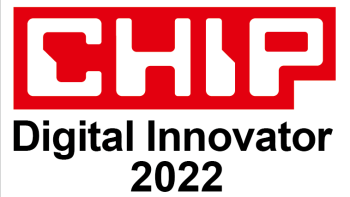 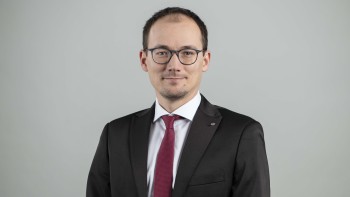